Having carved a niche for herself, Amyra Dastur is a force to reckon in with Bollywood and the south industry. The stunning and versatile actress will be seen in her upcoming Tamil film opposite the dancing legend Prabhudeva which will be an edgy and apprehensive psychological thriller. 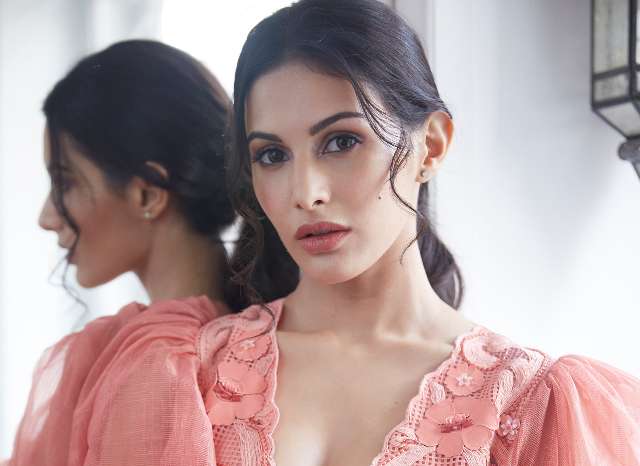 Amyra’s avatar and character in the film will set her apart from all the other characters she has portrayed in the South cinema. Amyra will be indulging herself in a lot of hardcore preparations to get into the skin of her character.

Commenting on the same, Amyra Dastur says, “The film is a psychological thriller with many twists and turns along the way. Without revealing too much I can tell you that I had a lot of reading to do about certain medical conditions when it comes to the human mind. I think the main challenge is for Prabhu Master because his character is definitely a grey one.”

The actress adds, “Psychological thrillers are a difficult genre, so our director Adhik has explained our characters and lines and scenes to us in great detail and we’ve had rehearsals to get into the true personalities of our characters. Apart for that, I have been training for our song shoots and watching a lot of Hitchcock’s films.”

The film will be dubbed in Hindi, the talented actor will also spring a huge surprise on the audience and the fans with four other interesting Bollywood projects including Mental Hai Kya, Made in China, Rajma Chawal and Prassthanam.