The fans of superstar Aamir Khan are very excited for his upcoming film ‘Laal Singh Chaddha’ which is scheduled to be released on Christmas 2020. But due to the crisis the world is facing right now including India, they might have to wait longer as the film is likely to be postponed. 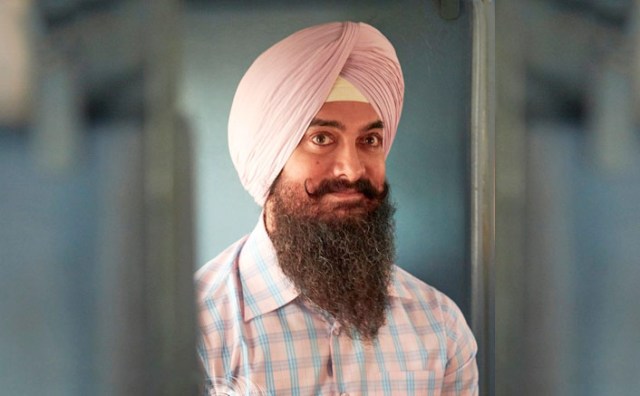 Recently in an interview with Pinkvilla, the film’s writer Atul Kulkarni has revealed that Laal Singh Chaddha might be pushed to the next year. Directed by Advait Chandan, it is the official remake of Tom Hanks starrer American film Forrest Gump. In the film, Kareena Kapoor Khan will be seen opposite Aamir who is playing the role of a Sikh.

After a decent first-quarter with a single blockbuster & several hit films, the year 2020 has become worse for Bollywood because of the global pandemic COVID-19. The entire country is in a lockdown situation, due to which, the makers had to suspend all their new releases and ongoing shootings.

This corona crisis is causing a huge financial loss for the film industry. The filmmakers will have to miss one of the biggest holidays this year i.e. Eid, as theatres across the country will not reopen before June. Also, we can’t expect the audience to come in theatres immediately after the lockdown. Even after the crisis is over, it will take time to make viewers feel safe in theatres.

Most likely, after bearing so much loss, Bollywood will not go for major clashes to avoid further loss. This means all the upcoming big-budget Hindi films of 2020 will be rescheduled. Superstar Akshay Kumar’s much-awaited Sooryavanshi was the first film to get postponed due to coronavirus. Directed by Rohit Shetty, the action cop-drama was scheduled for release on March 24.

Later, the makers of Ranveer Singh’s ’83 (April 10) had announced its postponement. Salman Khan’s Radhe: Your Most Wanted Bhai (May 22) also will not be able to release this Eid as its filming is yet to be completed & the country is locked down.