The first film of superstar Akshay Kumar this year, Kesari is all set to hit theatres on Thursday i.e. 21 March 2019 on the occasion of Holi festival. Creating the right impact on moviegoers with its trailer and music, the epic war drama is flying high on buzz and positively expected to take the box office by storm. 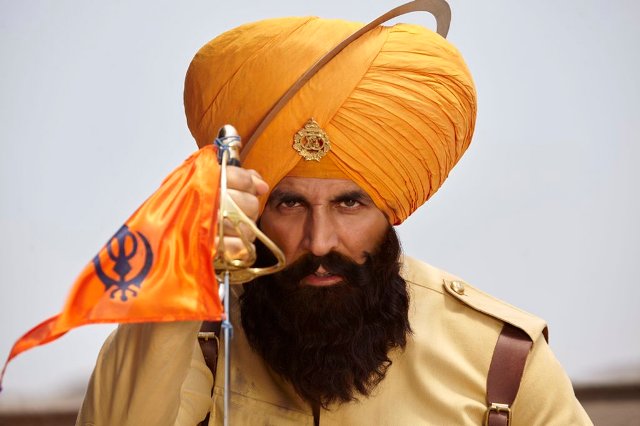 Based on the world’s one of the bravest battles, Battle of Saragarhi, Kesari is undoubtedly the much-awaited film of 2019. Everyone is quite excited to witness this untold story of extreme courage & sacrifice on silver screens. Also, the makers & Akshay have left no stone unturned while promoting the film.

Due to powerful promos, wide-scale promotions & the superstardom of Akshay, Kesari has gained a good hype among the audience, despite all of that makers have started advance booking for the film little late as compared to the previous biggies.

Anyways, advance booking for Kesari is now open across the country including single as well as multi-screen cinemas and as per reports, getting a good response. Also, the early reviews are in complete favour of the film, which can result in terrific numbers at the box office.