The entire world is right now fighting with the common enemy i.e. coronavirus, which is spreading rapidly in India too. As a preventing measure to control its spread, the government has locked down the country till 15 April. All the people have been asked to stay at their homes only. Politicians, businessmen & celebrities too are in self-quarantine. 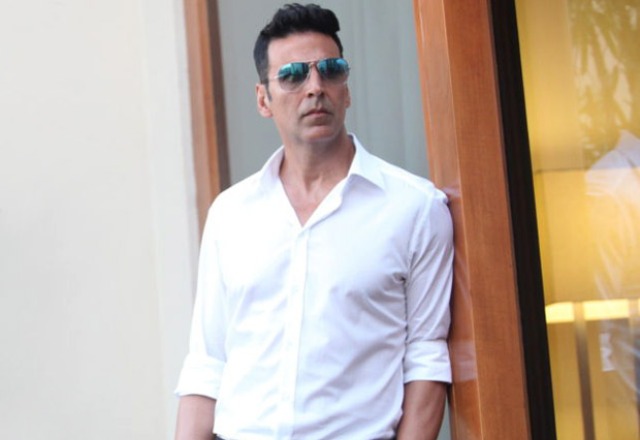 To fight with this Covid-19 pandemic, the government is doing all its best and has announced a package of 1.7 lakh crores to help the poor people & daily-wage earners who have been majorly affected due to this lockdown. Prime Minister Narendra Modi has also announced PM-Cares fund to accept charities.

Many big personalities that include businessmen & film actors have come forward to contribute their part for the welfare of fellow Indians. Superstar Akshay Kumar is the one among them who has made a massive contribution of 25 crores to PM-Cares fund.

The actor took to twitter & wrote, “This is that time when all that matters is the lives of our people. And we need to do anything and everything it takes. I pledge to contribute Rs 25 crores from my savings to @narendramodi ji’s PM-CARES Fund. Let’s save lives, Jaan hai toh jahaan hai.“

After a while, Akshay’s wife & former film actress Twinkle Khanna tweeted, “The man makes me proud. When I asked him if he was sure as it was such a massive amount and we needed to liquidate funds, he just said, ‘ I had nothing when I started and now that I am in this position, how can I hold back from doing whatever I can for those who have nothing’.”