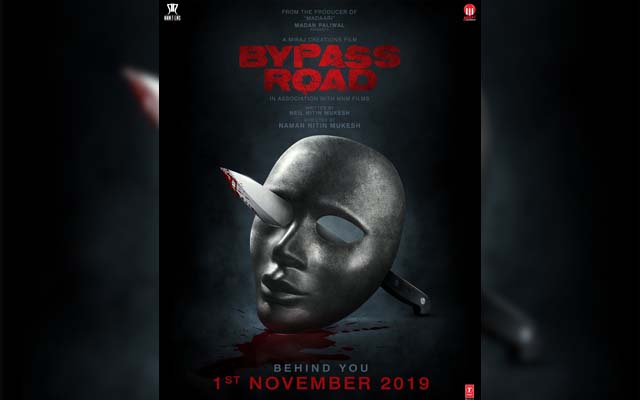 An ensemble casting comprising of Adah Sharma, Rajit Kapur, Gul Panag, Sudhanshu Pandey, Manish Chaudhari, and Taher Shabbir will entail this home invasion thriller promises to be a gripping whodunit, a murder mystery that will keep cinephiles gripped to their seats.

Neil Nitin Mukesh states, “The thriller genre is my forte. I started my film innings with Johnny Gaddaar. This has to be the best experience in my career till date I always wondered why there were limited filmmakers making good thrillers.

Naman Nitin Mukesh adds, “There is a limited number of thrillers being churned out in the industry today. Home invasion as a subject hasn’t been experimented with to a greater extent and we identified an opportunity there. We hope we can set a new benchmark with Bypass Road.” NNM Films and Madan Paliwal of Miraj Group will jointly produce Bypass Road.

With this film, Neil Nitin Mukesh has taken up multiple roles as he is the producer, lead actor, and writer of Bypass Road. He will be seen as one of the antagonists in Saaho, starring Prabhas and Shraddha Kapoor. Directed by Sujeeth, the trilingual thriller is scheduled to arrive on August 30, 2019.