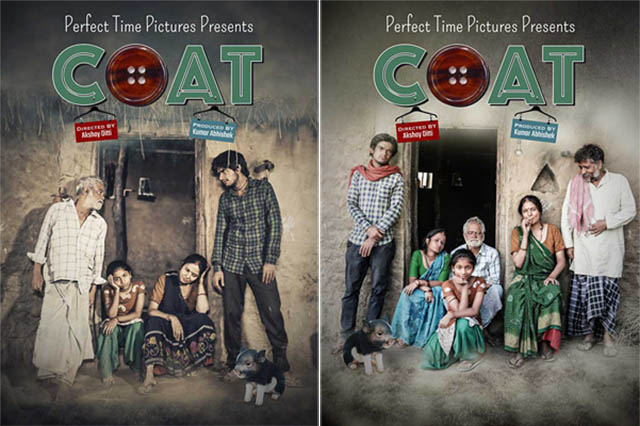 The film in contention is titled ‘Coat’, is directed by Akshay Singh and produced by Kumar Abhishek and it stars stalwart actors like Sanjay Mishra. Actor Vivaan Shah is to play the lead role of a low caste Pig farmer in the film. The Bihar based story will again be an arrow pointed towards the caste problem that exists in Rural India.

Enthuses Vivaan said, “What excites me now is my latest challenging role of a ‘de-glam’ rugged, rustic Bihari shepherd in this upcoming Hindi movie ‘Coat’, directed by writer Akshay Singh. Out here, my low-caste, poor character sees a ‘coat’ and has this burning desire to wear his own coat someday. That motivates him to start his small-scale bamboo handicrafts venture and he overcomes all the odds he faces in achieving national-level success.”

This story is about a small village boy Madho, simple yet a big dreamer. He and his father are pig farmers, which holds the least respect in their village. In this era of fast growing technological advancements in India, he also wants to look great and achieve a high level of success.