Actor Sushant Singh Rajput’s final film Dil Bechara is gaining a lot of love from the audience pre-release. On July 6, its official trailer was released and within a day of release, it had become the most liked trailer of YouTube beating the record of Marvel’s cinematic giant Avengers: Endgame. Even after 4 days, it is trending at the second position and has 9.6 million likes with approximately 63.6 million views on YouTube. 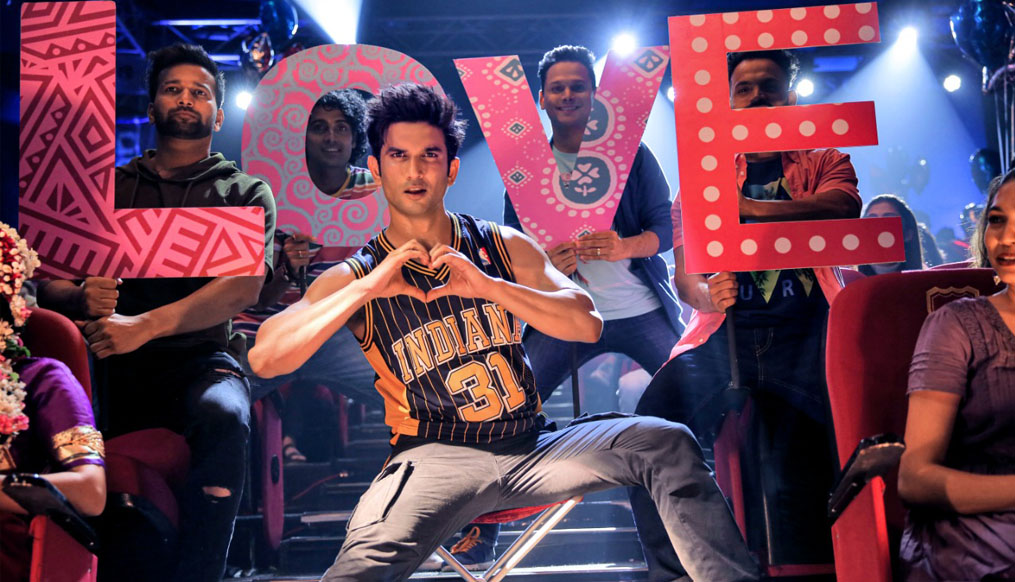 On Friday, 10 July, makers have released the title track of Dil Bechara which is also getting a similar response from the listeners. Presented by Sony Music India, the song is sung & composed by the living legend AR Rahman, it was Sushant’s dream to work with Rahman. Choreographed by Farah Khan, the song was filmed in just half a day.

Marks the debut directorial film of casting director Mukesh Chhabra, Dil Bechara co-stars Sanjana Sanghi as a leading lady, who played a cameo in Fukrey Returns as Katty. Produced by Fox Star Studios, the film was scheduled for release in theatres on 8 May 2020 but got postponed due to lockdown.

On 25 June 2020, makers had made the announcement of its release directly on an OTT platform. An adaptation of John Green’s 2013 bestseller The Fault In Our Stars, Dil Bechara is all set to stream on Disney Plus Hotstar from 24 July 2020. As a tribute to late Sushant, the film will be available for subscribers and non-subscribers as well.