Ek Villain released in 2014 was a musical juggernaut and a commercial hit film. Ek Villain starring creative entities, Ekta Kapoor and Bhushan Kumar announced their collaboration, a sequel to 2014 blockbuster ‘Ek Villain’ to be helmed by Mohit Suri, last month. 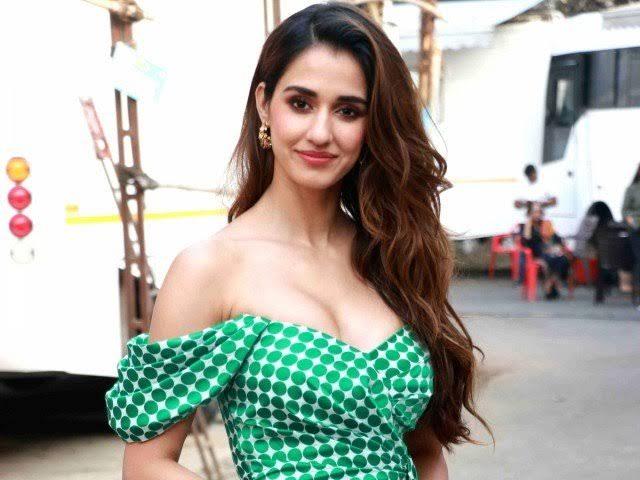 The second instalment of the film will have different names and different faces attached. Superstar John Abraham and Aditya Roy Kapur will be seen in the lead roles. Bollywood’s latest hot diva Disha Patani has joined the cast of this action extravaganza.

Director Mohit Suri has worked with Disha in recently released Malang, which was a commercial success as well. Talking about his collaboration with Disha again, Mohit Suri says, “Disha is the first heroine who walked up to me and said, ‘I want to do more action, beat up people, perform stunts, kick some butt.

Just the way boys do it in your films, I want to be a hero.’ That’s when I asked her if she would do Ek Villain sequel and she was game. While Malang brought Disha’s free-spirited avatar to light, this one will showcase her as an integral part of the action franchise.”

This much-awaited Ek Villain sequel is all set to go on floors in the second half of the year 2020 and is set to hit the screens on January 8, 2021. Ek Villain 2 is produced by Shobha Kapoor, Ekta Kapoor’s Balaji Telefilms Limited and Bhushan Kumar’s T-Series Films.