Known as Bebo, Bollywood gorgeous actress Kareena Kapoor Khan was last seen in Good Newwz and her act gained her so much of love from critics and the audience. Now, the superstar has some exciting news in store for her fans, guess what? An Instagram debut on “Friday, March 6, 2020”. 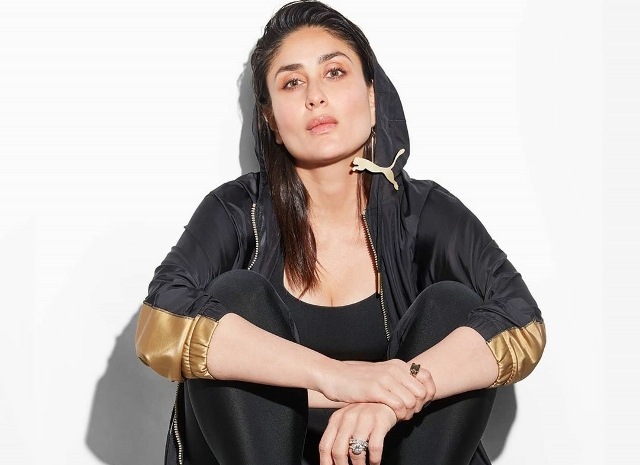 The day before, the internet was abuzz with the news that Kareena had finally joined Instagram after a cryptic ‘cat’ video was posted on her team page (fan page) @kareenakapoorkhan with the caption ‘Coming Soon’.

This account which was not verified at the time, people thought it’s a fan club again but then suddenly saw massive growth in the number of followers including leading influencers from the entertainment industry.

On March 6, 2020, the account posted a picture of Kareena with the caption “The cat’s out of the bag. #HelloInstagram” confirming her debut on the platform. Since then, there is been a huge outpour of love from her fans and her friends from the industry, who are eager to see what this Bollywood diva will do next.

Almost all top celebrities from Bollywood fraternity have welcomed her on social media with their warm wishes. Hopefully, now her fans won’t be complaining about updates.