There’ve been many tales about gangsters who rule the underworld and turf wars that shed innocent blood. But there are only a handful of stories that document the account of honest police officers who go over and beyond their call of duty to right those wrongs that truly fascinate us. 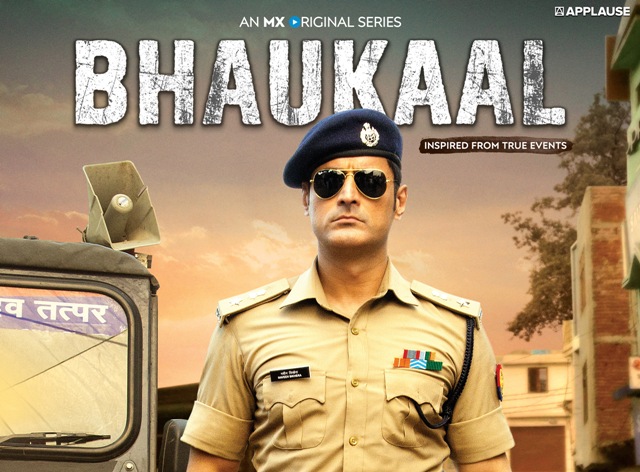 This March, MX Player is not only bringing to you a cutting edge crime drama but is also bringing you a series inspired by the true-life events of an IPS Officer (played by Mohit Raina), who drastically brought down the organized crime rates in UP in the early 2000s.

Mohit Raina – who is applauded for his role in the critically acclaimed film ‘Uri – The Surgical Strike’ and as Mahadev on the silver screen will now be seen playing the role of this inspirational real-life hero.

Produced for Applause Entertainment by Baweja Movies, Bhaukaal is set in Muzaffarnagar in 2003, which was then better known as the crime capital of India and the series tells the tale of how one courageous officer goes on a clean-up drive to punish criminals, battles local influential personalities and re-establishes the faith of the common man in the law.