Exhibitors and theatre owners across the country are already expressing displeasure over the release of mid-budget films Big B – Ayushmann’s Gulabo Sitabo and Vidya Balan’s Shakuntala Devi directly on the OTT platform, and there are reports that Akshay Kumar’s much-awaited film Laxmmi Bomb which was to release on Eid opposite Salman Khan’s Radhe is also skipping the theatrical run due to ongoing Covid-19 crisis. 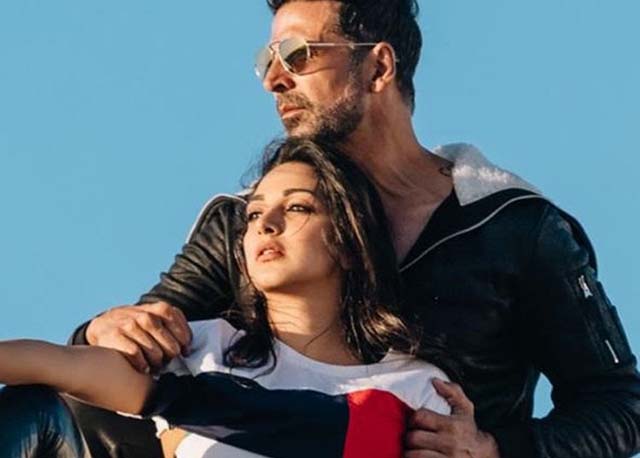 The news is that the popular OTT platform Hotstar has bought the rights of Laxmmi Bomb at a whopping price of 125 crores. The amount is large ofcourse if it’s actually offered but Akshay Kumar starrer is too big for OTT platforms. Also, there is no official confirmation from Fox Star Studios or superstar himself, who is always associated with his fans on social media.

Khiladi Kumar hasn’t posted anything about it, even Hotstar hasn’t made any announcement. A couple of sources have confirmed the news, but many are showing doubts as Laxmmi Bomb has the potential to do wonders at the box office despite a clash. In fact, Akshay’s fans don’t want him to premiere his film digitally.

Akshay Kumar, known as a mini-film industry in himself is undoubtedly the box office king. He delivers 3-4 films every year and garners the business of more than 1000 crores at the box office, which is why he is one of the most favourite superstars of theatre owners.

If the news is true, it will surely create a negative impact on Akshay’s age-old relationship with the exhibitors. In addition, it would affect the theatrical run of his highly-awaited action cop-drama Sooryavanshi which was slated for release on 24 March 2020 but had to be postponed due to lockdown.