The fight of the entire world including India against COVID-19 pandemic will take longer than what we were expecting earlier. As a preventing measure to control the spread of coronavirus, Indian govt. had announced a complete lockdown in the country for 21 days till 14th April 2020, but now it is likely to be extended by another 2 weeks as it the demand of this time. 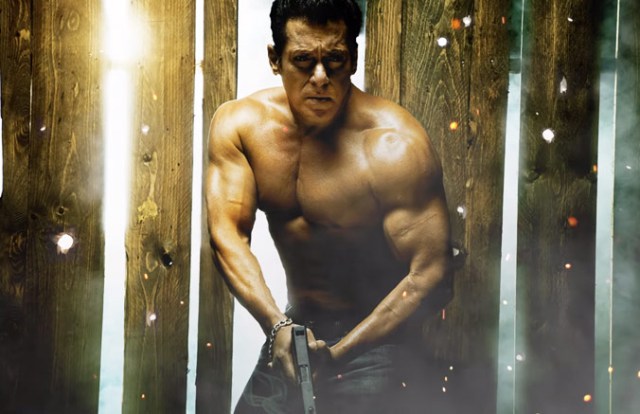 The lockdown is badly affecting the country’s economy as all businesses are closed for more than half a month, but yes, we cannot compromise with our lives. The film industry is also facing the heat as all the new releases and ongoing shootings are suspended until the situation returns to normal.

After the biggies, Akshay Kumar’s Sooryavanshi (March 24) & Ranveer Singh’s ’83 (April 10), now superstar Salman Khan’s Radhe: Your Most Wanted Bhai is likely to be postponed. The film was scheduled for release on Eid i.e. May 22, but now it doesn’t seem possible for the makers to release it on time as the last leg filming is yet to be completed and the country is locked down.

As per sources, Radhe has two songs left to be shot and some patchwork of about 5-6 days, there is editing also which is yet to be done. So it is almost impossible for the team to deliver the film as per schedule. Of course, there is no official confirmation yet about its postponement but the announcement is likely to be made soon.

Considering the current situation, even Akshay Kumar’s Sooryavanshi can find it difficult to be released on this Eid, as the theatres across the country will not re-open before the third week of May. Let’s hope for the best! and right now the priority is that this virus crisis must end.