After Akshay Kumar, Salman Khan & many other film actors, now Shah Rukh Khan has also come forward to support India’s fight against Covid-19 pandemic. Coronavirus is spreading rapidly across the globe. India is also facing its heat and has already witnessed around 2300 positive cases so far with 56 deaths & 150+ recoveries. 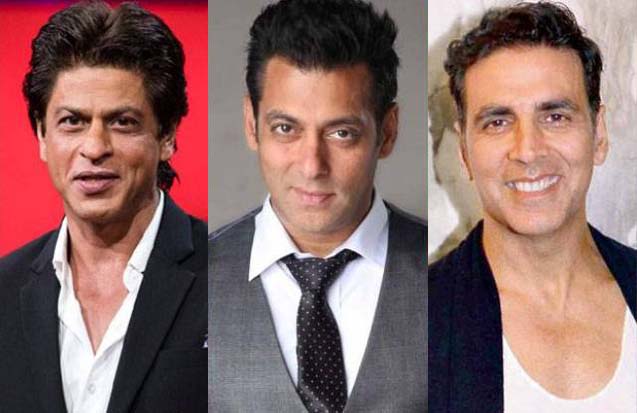 On Thursday, SRK and his group of companies- Red Chillies Entertainment, Red Chillies VFX, Kolkata Knight Riders, and Meer Foundation have announced several initiatives to support the efforts of Prime Minister Narendra Modi and the government in its fight against Covid-19.

With the West Bengal and Maharashtra governments, Kolkata Knight Riders and Meer Foundation will work to contribute 50,000 PPE Kits for healthcare workers and will also raise awareness to encourage other contributions. In association with Roti Foundation, SRK’s Meer Foundation will provide 3 lakhs meal kits to underprivileged people and daily wage labourers with 10,000 people per day for atleast a month.

Along with Ek Saath- The Earth Foundation, Meer Foundation will provide daily food requirements to over 5500 families for atleast a month in Mumbai. They will also provide 2000 freshly cooked meals every day to help households and hospitals whose daily needs are not being fulfilled.

In association with Working People’s Charter, Meer Foundation will provide basic essentials and grocery items to over 2500 daily wage earners in Delhi for atleast a month. The foundation will also provide a monthly stipend to over 100 acid attack survivors in UP, Delhi, Bihar, West Bengal, and Uttarakhand.

At this time of need, Shah Rukh Khan and his group of companies have taken appreciable initiatives which are being praised by everyone. Earlier, Akshay Kumar has donated 25 crores to PM-Cares fund and Salman Khan‘s Being Human Foundation has announced to provide financial help to 25,000 daily wage earners of the film industry.