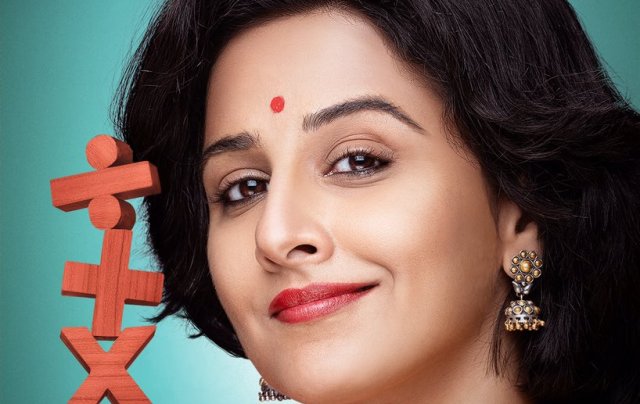 As Amitabh Bachchan and Ayushmann Khurrana starrer Gulabo Sitabo, now much-anticipated biographical drama Shakuntala Devi too will be premiered on Amazon Prime Video soon. Directed by Anu Menon, the film was supposed to release in theatres on 8 May 2020 but wasn’t released due to coronavirus outbreak.

Contrary to a request of the Multiplex Association of India, this decision of producers to release their films directly on OTT platforms is hampering their age-old collaboration with exhibitors. Theatre owners including the big ones like PVR & INOX are openly showing their disappointment on this.

On Thursday, after the announcement of Gulabo Sitabo global premiere on Prime, INOX had issued a strong statement and called the decision “alarming & disconcerting”. On the same, PVR Pictures’ CEO said, “producers should hold back their films’ release till cinemas reopen.”

Then, by issuing a statement, Producers Guild of India has shown disappointment on INOX’s response and asked exhibitors to understand the situation of producers who are suffering huge financial loses on a daily basis due to this unwanted delay in the release of their films.

Producers Guild of India has ensured exhibitors that once cinemas do re-open across the country, the production fraternity will do all they can to bring audiences back in large number to experience their films in the way they were always meant to be enjoyed at the theatres.