Sobhita Dhulipala is all set to play a pivotal role in Mani Ratnam’s upcoming multi-lingual historical drama film. The movie which is based on Kalki Krishnamurthy’s fictional historical novel Ponniyin Selvan tells the story of Arulmozhivarman, one of the kings of the Chola dynasty during the 10th and 11th century. 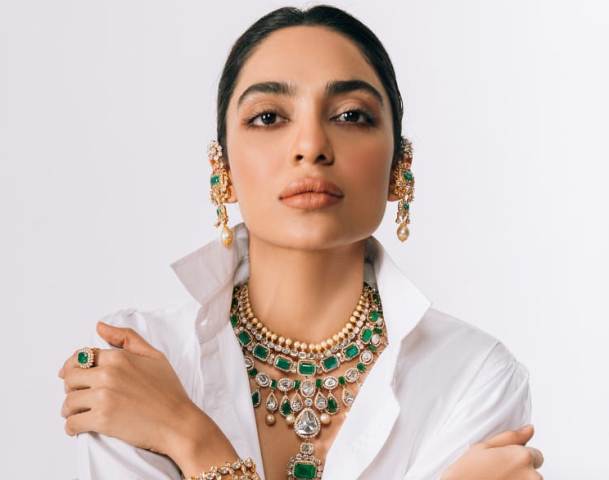 A source revealed that Sobhita, a trained classical dancer, is playing the pivotal role of a princess, who is a master in Bharatanatyam and Kuchupudi.

Shooting for the film has already begun. The Thailand schedule was wrapped up in January, while the rest of the movie is currently filming at Ramoji Film City in Hyderabad. It will also shoot in real locations across the country through the year.

The cast had reportedly many workshops, with Sobhita Dhulipala’s focused to enhance her classical dance techniques. Like the Baahubali franchise, the movie is being made in two parts, with the first one slated to be released in January 2021.