After a span of more than 2 years since Kaabil, Hrithik Roshan is coming back with his new film, titled Super 30. Based on the life of math wizard Anand Kumar, this Hindi biographical drama is one of the much-awaited films of the year, which is now all set to hit theatres this Friday. 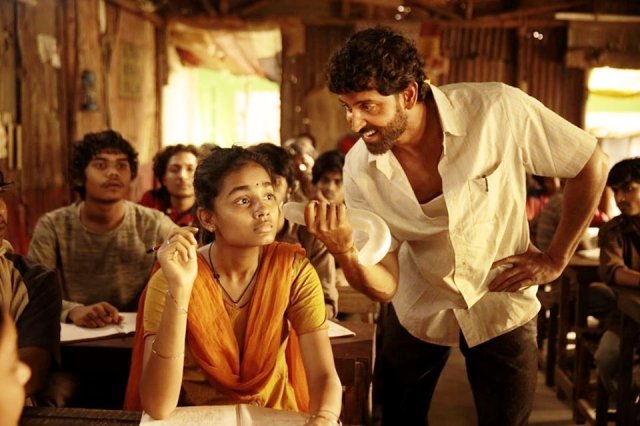 Hrithik Roshan is one of the most popular actors in Bollywood and has a huge fan following not only in India but overseas as well. So one can feel the great excitement of his fans in air, as their favourite one is coming back on the silver screen after a gap of more than 2 years.

Pre-booking of the film has already started across the country and reportedly getting a positive response at the ticket windows. The tickets are not selling like hot cakes but the reports are good enough and expected to get better till Thursday. Being the solo release, it should open at a range of 15 crores atleast.

After teasing fans with captivating posters, the makers had dropped the trailer of Super 30 on 4 June 2019 which had expectedly created the right impact on viewers. Although near the release, the film doesn’t seem to have the desired hype due to slow promotions.