The sequel of 2014 blockbuster Ek Villain, produced by the creative duo, Ekta Kapoor and Bhushan Kumar, has been making headlines ever since its announcement. The star cast includes John Abraham, Aditya Roy Kapur whereas Disha Patani being a new addition. Now more addition is made and guess what? A millennial sensation, Tara Sutaria too has joined the cast of Ek Villain 2. 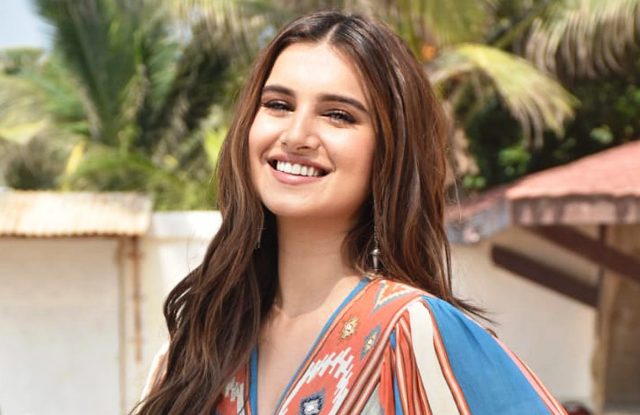 Tara Sutaria who loves singing in real life will be playing the role of a singer in the film, that goes on-floors by mid-2020. She will be seen romancing with ‘Aashiqui 2‘ fame Aditya Roy Kapur while Disha Patani is paired opposite John Abraham.

Tara debuted in Bollywood last year with ‘Student of The Year 2‘, followed by a commercially successful ‘Marjaavaan‘ is keen to do her favourite things (i.e Singing) in the film.

Confirming the news director Mohit Suri says, “It takes a lifetime to get the nuances of a musician but luckily for me, Tara has been training for this all her life. What more can a filmmaker ask for? She has a new-age, uninhibited voice which comes from a place of honesty. That’s exactly what my character needs in the film.”

Ek Villain sequel is all set to release on January 8, 2021 and is jointly produced by Ekta Kapoor’s Balaji Motion Pictures and Bhushan Kumar’s T-Series Films.