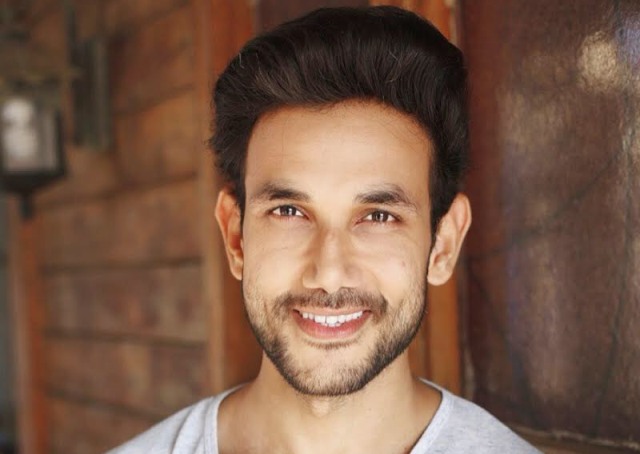 The series is directed by Sangeeta Rao and Sakshat Dalvi. The serial is a laugh riot about the faults of an erotica novelist, Bhaskar Tripathi, who wants to lose his virg1nity with the girl he loves. The second season has two new additions to the series, Amitt K Singh and Jiyaa Shankar. Amitt was last seen in Akshay Kumar starrer Mission Mangal opposite Kirti Kulhari.

Virgin Bhaskar will be Amitt’s second web series, we have seen him playing inspector Vinod Sharma along with Mohit Raina in Bhaukaal, which is streaming on MX Player and has got more than 150 million views.

We have learnt that Amitt is playing Mahesh Choudhary’s character, who’s an ancestral landowner and the eldest son in the Choudhary family. This character’s entry will create more chaos in Bhaskar’s life. We have to wait to witness the face-off between Mahesh and Bhaskar.

When asked about his character, Amitt Singh quipped, “This is the first time I’m playing a negative character on screen and I am really excited. While rehearsing, I realized that a grey character can be explored in so many ways and so does Mahesh’s character. He is portrayed as a confident, brave, dominant and assertive man. He holds a strong persona which indicates that he won’t let himself be pushed over by anyone, he is totally the opposite of Bhaskar. Mahesh’s entry will create more chaos in the series. The audience is going to witness the face-off between Mahesh and Bhaskar which they will relish a lot.”