One of the most-awaited films of the year, Zero is all set to hit the screens this Friday amid the great excitement of fans & audience. Superstar Shahrukh Khan, Anushka Sharma & Katrina Kaif starrer romantic drama is likely to take a record opening as it is witnessing a tremendous response nationwide on ticket windows pre-release. 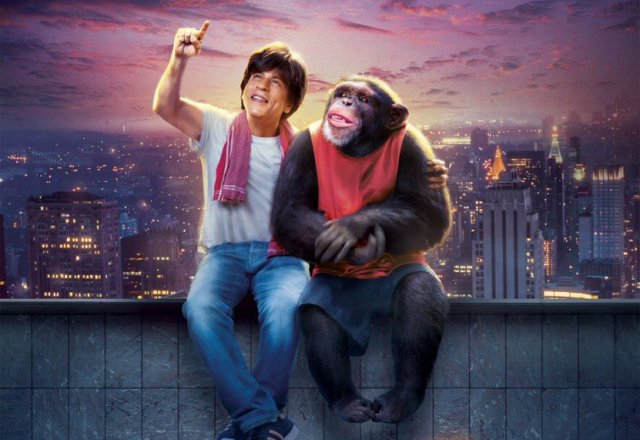 Shahrukh is known for not to leave any stone unturned when it comes to market the film. Beside the wide-scale promotion, he & his team decided to open the pre-booking for Zero 5 days ahead of its release across the country including single as well as multi-screen cinemas.

Zero is making buzz since last year and after a longtime-teasing now finally when it’s a few days away from the release, the frenzy is obvious. Everyone is very much excited about the film as its trailer & promos have made the desired impact on viewers and generated a solid hype.

Bankrolled by Gauri Khan & Aanand L Rai under the banners Red Chillies Entertainment & Colour Yellow Productions, Zero has a whopping budget of 200 crores. As per the report, makers have already recovered the investment and also earned a profit of 60 crores by selling distribution, satellite & music rights.