After a disappointing opening weekend, Kartik Aaryan, Sara Ali Khan, Randeep Hooda, and Aarushi Sharma starrer Love Aaj Kal has recorded a heavy decline on weekdays due to a rejection from the audience across the country and registered a low week at the box office. 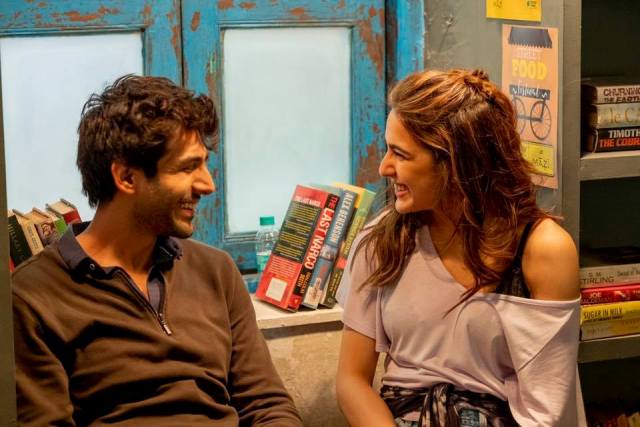 Directed by Imtiaz Ali, the Hindi romantic drama has got failed to create the desired impact on viewers and gathered an unfavourable word of mouth. From critics also, it has received mixed reviews because of an unconvincing plot backed by a poor screenplay.

On the opening day, Love Aaj Kal had started the journey at a good note and emerged as the best opener of Kartik Aaryan’s career so far. But after a sudden drop in footfalls over the weekend, it had managed to rake 28.51 crores that included 12.40 crores on Friday, 8.01 crores on Saturday & 8.10 crores on Sunday.

After a week, the total collection of Love Aaj Kal has become 36.76 crores nett at the domestic box office. Now it doesn’t seem easy for the film to sustain in opposite to the new releases Shubh Mangal Zyada Saavdhan and Bhoot: Part One – The Haunted Ship.