Despite the several new Hindi offerings & ongoing IPL cricket matches, superstar Akshay Kumar & Parineeti Chopra starrer Kesari continues to remain the first choice of viewers nationwide in the second weekend and finally emerged as a hit within 10 days of release. 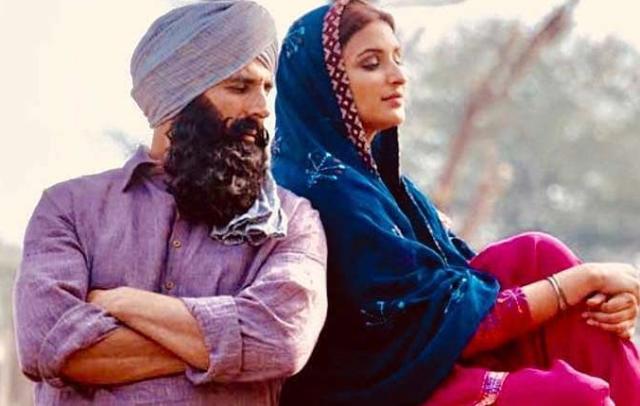 Directed by Anurag Singh, the Hindi war drama has got succeed to impress everyone with its impactful storyline and received very positive reviews from the critics as well as the audience. As a result, it gathered a solid word of mouth and passed the opening week at the best note of 2019 so far.

After a tremendous start, Kesari successfully managed to remain strong throughout the extended weekend and did the business of 78.07 crores which included 21.06 crores on Thursday, 16.75 crores on Friday, 18.75 crores on Saturday & 21.51 crores on Sunday from 3600 screens across the country.

Kesari started its second weekend at a good note and bagged the amount of 4.45 crores on 2nd Friday. On the next day i.e. 2nd Saturday, Zee Studios’ presentation showed a healthy jump and raked the business of 6.45 crores. With this, its 10 days total collection has become 116.76 crores nett at the domestic box office.