The last week released Hindi comedy-drama Good Newwz is enjoying a terrific run at the box office across the country as well as in overseas. After a solid first week, it has passed the second-weekend at an excellent note and now entered on weekdays once again with a strong pace. 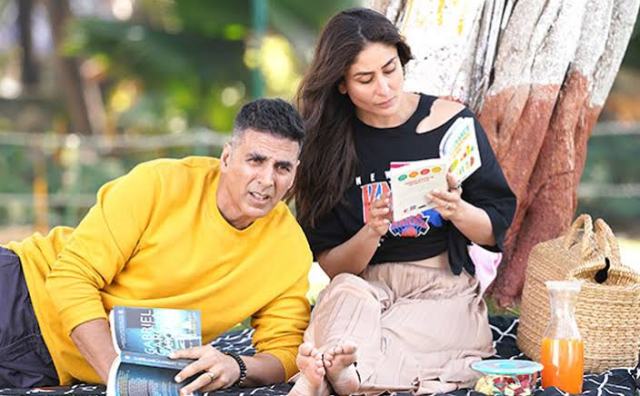 Bankrolled by Karan Johar, Good Newwz has got succeed to hit the target right among the audience and gathered a good word of mouth. From critics also, it has received very positive reviews for its fresh storyline filled by humour & emotions backed by the commendable performance of leading actors.

Starring Akshay Kumar, Kareena Kapoor Khan, Kiara Advani, and Diljit Dosanjh, the debut directorial of Raj Mehta was released amid the high excitement of fans and expectedly took a superb opening. In the first week, it had raked the business of 127.90 crores that included 64.99 crores in the weekend & 62.91 crores on weekdays from 3100 screens.

Then in the second weekend as well, Good Newwz had maintained the desired pace and did the business of 34.20 crores with 8.10 crores on Friday, 11.70 crores on Saturday & 14.40 crores on Sunday. Now the film has entered on weekdays once again and still has a very good hold over the multiplex audience.

On 2nd Monday, Zee Studios’ presentation has witnessed a drop of 33.33% vis-a-vis 2nd Friday and minted the amount of 5.40 crores. After 11 days, its total collection has become 167.50 crores nett at the domestic box office. The film is now aiming towards the 200-crore mark.