Much-awaited Tamil action-drama Sarkar has passed its 10-days extended opening week on a phenomenal note and still has a good hold over the audience in its second weekend. Despite 2-day protest by AIADMK leaders in Tamil Nadu, the movie remained strong throughout a week and become blockbuster. 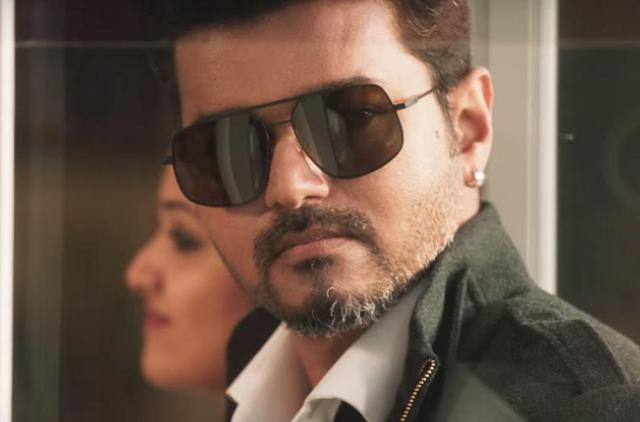 Starring Thalapathy Vijay & Keerthy Suresh in lead roles, Sarkar has received overall positive reviews from the critics as well as the audience and gained a solid word of mouth worldwide. As a result, opened on a tremendous note and registered the biggest opening of all time in Chennai.

Over the 6-days extended weekend, AR Murugadoss’ directorial showed a tremendous performance and did the business of 90.25 crores across the Tamil state, that included 31.60 crores on Tuesday, 18.50 crores on Wednesday, 12.75 crores on Thursday, 10.40 crores on Friday, 8 crores on Saturday & 9 crores on Sunday.

Then on weekdays, Sarkar successfully managed to remain steady and did the business of 6.50 crores on Monday, 5.50 crores on 2nd Tuesday, 4.75 crores on 2nd Wednesday & 4 crores on 2nd Thursday. After a week, the total collection of the movie was recorded at 111 crores gross from 650+ screens at the TN box office.

Now it has entered in the second weekend and raked the business of 2.50 crores on 2nd Friday with a usual drop as compared to the previous day. After 11 days, the total collection of Sun Pictures’ presentation has become 113.50 crores gross from Tamil Nadu. At the worldwide box office, it has grossed approx. 239 crores.