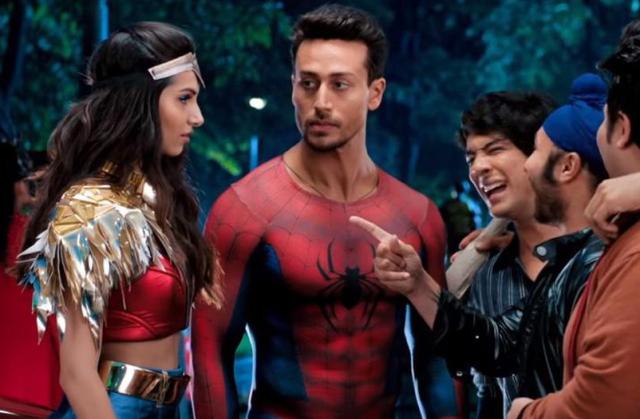 Directed by Punit Malhotra, the Hindi teen drama got failed to impress many critics and received mixed reviews. As a result, it didn’t maintain the desired pace throughout and did the business of 57.90 crores in the first week that included 38.83 crores in the weekend & 19.07 crores on weekdays from 3100 screens across India.

Then in the second weekend as well, Student Of The Year 2 didn’t improve much and raked the business of 6.62 crores with 1.62 crores on Friday, 2.25 crores on Saturday & 2.75 crores on Sunday. Now the film has entered on weekdays once again and expectedly recorded a significant drop in footfalls.

Being backed by the successful franchise, Tiger Shroff, Tara Sutaria & Ananya Panday starrer Student Of The Year 2 was expected to perform better at the box office. But the mixed word of mouth played a spoilsport and now it doesn’t seem to go past 75 crores in the lifetime.