The third film of Dhamaal franchise, Total Dhamaal is running strongly in its second week as well at the box office despite the release of Luka Chuppi & Sonchiriya. After a solid opening week, the adventure comedy once again showed a healthy growth over the second weekend and remained steady on its 2nd Monday. 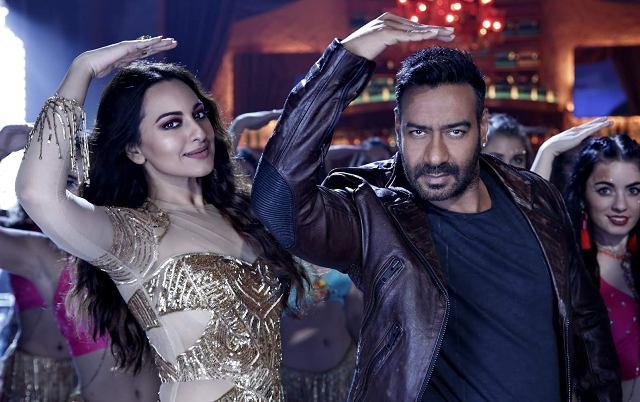 Over the second weekend, Indra Kumar’s directorial recorded a superb jump and garnered the business of 7.02 crores on 2nd Saturday & 11.45 crores on 2nd Sunday. On 2nd Monday, due to a holiday, Fox Star Studios’ presentation remained highest 2nd Friday and minted the amount of 6.03 crores.

After 11 days, the total collection of Total Dhamaal has become 123.80 crores nett at the domestic box office. As per the current trend, it is performing better than Gully Boy in the second week & expected to go past 132.50 crores by the end of this week.