After an excellent first week, Sushant Singh Rajput, Shraddha Kapoor, and Varun Sharma starrer Chhichhore has refused to slow down in the second week and finally joined the 100-crore club within 12 days of release. Despite a couple of new Hindi offerings Dream Girl and Section 375, it is still running strongly at the box office. 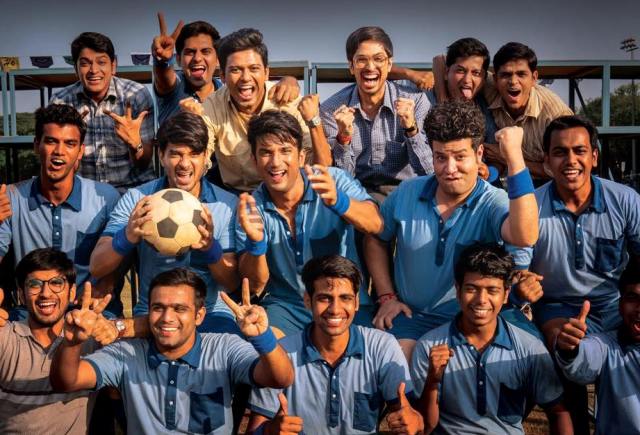 Directed by Dangal director Nitesh Tiwari, the Hindi comedy-drama has expectedly got succeed to live up to the expectations of the audience and gathered a solid word of mouth. Many critics have also found it delightful and entertaining filled with fun and humour.

Chhichhore was opened at an overall fair note and had registered the second-best opening of Sushant’s career. Over the weekend, it showed healthy growth and did the business of 35.98 crores. On weekdays as well, it had remained strong and raked the business of 32.85 crores that raised its one week total collection to 68.83 crores.

Sajid Nadiadwala and Fox Star Studios’ production is now running in the second week and had passed the weekend at a super-strong note. In the second weekend, it had bagged the amount of 25.23 crores that included 5.34 crores on Friday, 9.42 crores on Saturday & 10.47 crores on Sunday.

Then on 2nd Monday, Chhichhore had recorded a minimal drop in footfalls vis-a-vis 2nd Friday and minted 4.02 crores. On the next day i.e. 2nd Tuesday, the film has managed to collect 4.11 crores and raised its 12 days total collection to 102.19 crores nett at the domestic box office.