The hugely-awaited 2.0 was released last week worldwide and since then showing phenomenal performance at the box office. The sequel to 2010’s Tamil film Enthiran is setting new records with every single day and has already grossed over 600 crores globally including all the versions. 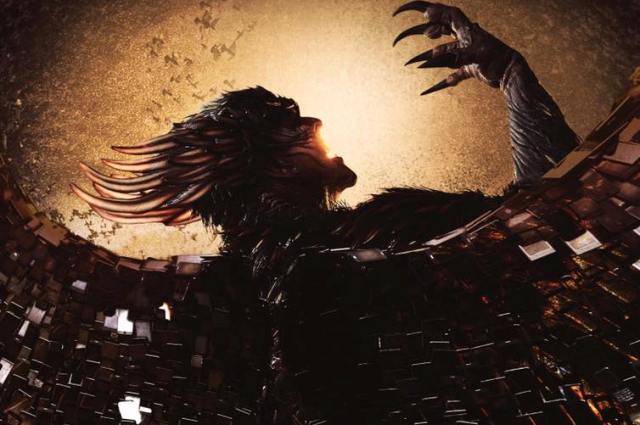 Starring superstar Rajinikanth & Akshay Kumar, 2.0 has made a solid impact on viewers with its world-class VFX & gained a very positive word of mouth. After the tremendous opening, it remained super-strong throughout the 8-days extended opening week and did the business of 139.75 crores with its dubbed Hindi version only.

Now it is running in the second week and once again witnessed a good growth in business over the weekend despite new Hindi offering Kedarnath. At a superb note, it minted the amount of 5.85 crores on 2nd Friday, 9.15 crores on 2nd Saturday & 12 crores on 2nd Sunday.

On 2nd Monday, due to a normal working day, 2.0 faced a usual drop in footfalls and raked the business of 3.75 crores. With this, its 12 days total collection has become 170.50 crores nett at the domestic box office from Hindi screens only.

Produced by Lyca Productions, S.Shankar’s directorial is getting excellent response across the country for all its versions. In the first week, registered the business of 325 crores, while 40 crores in the second weekend. With the business of 7 crores on 2nd Monday, the film has raised its 12 days total collection to 372 crores nett (approx. 496 crores gross).

At the worldwide box office, 2.0 has grossed the business of 632 crores so far including 136 crores gross from the overseas market.