After an excellent first week, Sushant Singh Rajput, Shraddha Kapoor, and Varun Sharma starrer Chhichhore has maintained a super-strong pace in the second week. Despite a couple of new releases, it has remained unaffected at the box office and become the 11th Hindi film of the year to cross the 100-crore mark. 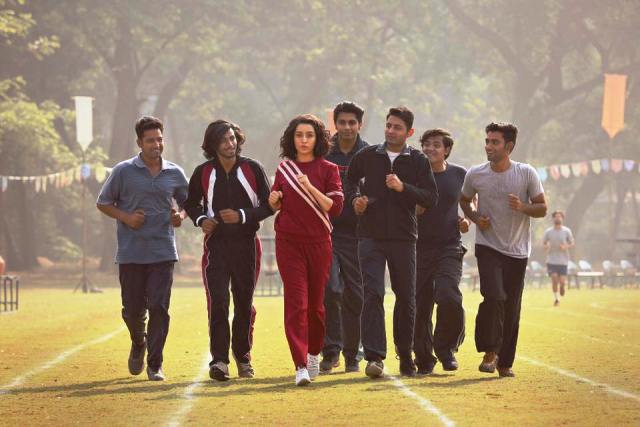 Directed by Dangal director Nitesh Tiwari, the Hindi comedy-drama has lived up to the expectations and gathered a positive word of mouth. As a result, it did a solid business of 68.83 crores in the opening week that included 35.98 crores in the weekend and 32.85 crores in weekdays.

In the second weekend, Chhichhore had shown a huge jump despite a clutter and raked the business of 25.23 crores with 5.34 crores on Friday, 9.42 crores on Saturday & 10.47 crores on Sunday. Then on weekdays as well, it has remained strong & steady throughout.

On 2nd Monday, Sajid Nadiadwala and Fox Star Studios’ presentation had recorded a minimal decline vis-a-vis 2nd Friday and minted the amount of 4.02 crores. By remaining steady, it had garnered the business of 4.11 crores on 2nd Tuesday & 3.60 crores on 2nd Wednesday.

On the next day, i.e. 2nd Wednesday, Chhichhore has managed to collect the amount of 3.51 crores and raised its 2 weeks total collection to 109.30 crores nett at the domestic box office. In the new week, it will have Prassthanam, The Zoya Factor & Pal Pal Dil Ke Paas in the competition along with Dream Girl & Section 375.