Being the biggest Indian film, 2.0 was released amid the humongous buzz and as expected made a solid impact on viewers with its stupendous VFX. Due to a strong word of mouth, the sequel to 2010’s Enthiran (Robot) is heading phenomenally at the box office and setting new records with every single day. 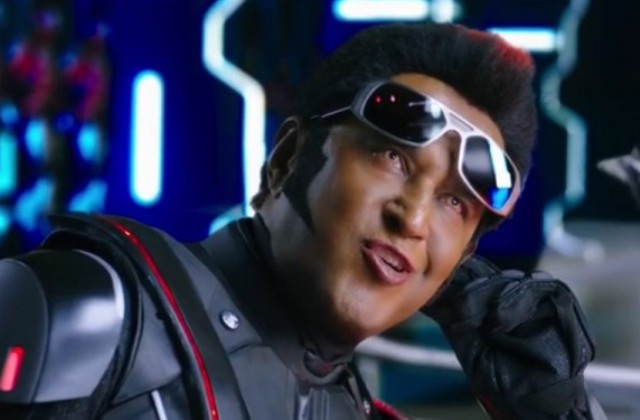 Starring superstar Rajinikanth & Akshay Kumar, Tamil film 2.0 is doing great with its dubbed Hindi version also. After a tremendous opening, it remained super-strong throughout the 8-days extended first week and did the business of 139.75 crores with 97.25 crores in the weekend & 42.50 crores on weekdays.

In the second weekend as well, S.Shankar’s directorial showed a superb performance and registered the business of 27 crores that included 5.85 crores on 2nd Friday, 9.15 crores on 2nd Saturday & 12 crores on 2nd Sunday. Now it is running on weekdays once again and still has a good hold over the audience.