Shockingly, hugely-awaited Thugs Of Hindostan is quite close to its pack-up within 2 weeks of release. Despite a solid star power & humongous initial hype, the movie got failed to make an impact and crashed down rapidly just after an earth-shattering opening at the domestic box office. 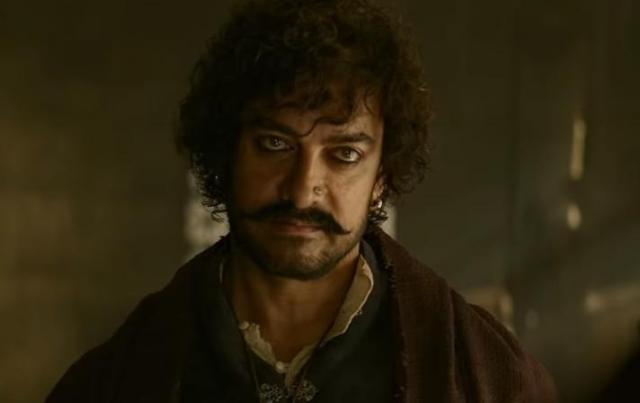 Being the first movie of megastar Amitabh Bachchan & superstar Aamir Khan, Thugs Of Hindostan was expected to shatter all the records, but unfortunately, it got shattered itself. Due to its weak story-line and unconvincing direction, this Hindi action-drama received unfavorable feedback & gained a negative word of mouth.

Because of huge pre-release buzz, Vijay Krishna Acharya’s directorial opened on a tremendous note and registered the biggest opening of all time in Bollywood. Over the 8-days extended first week, it showed an unexpected downtrend and did the business of 140.40 crores with 123 crores on the weekend & 17.40 crores on weekdays from 5000 screens.

Then in the second weekend as well, it followed the same disappointing trend and raked the business of 5.55 crores, that included 1.34 crores on 2nd Friday, 1.75 crores on 2nd Saturday & 2.46 crores on 2nd Sunday from 1800 screens nationwide.