Hrithik Roshan, Tiger Shroff, and Vaani Kapoor starrer has already become the 10th highest-grossing film of all time in Hindi Cinema and all set to enter the 300-crore club within a few days. After a blockbuster opening week, the film is heading strongly in the second week as well. 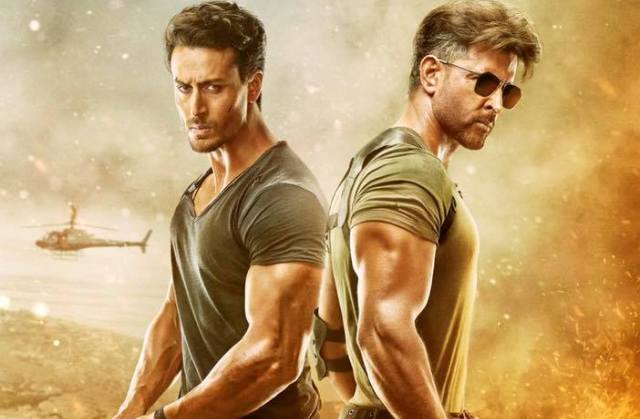 Directed by Siddharth Anand, the biggest Hindi action-thriller has created the desired impact on viewers with its thrilling storyline and jaw-dropping action & stunts. From the critics as well, it has received mostly positive reviews and gathered a strong word of mouth.

In the second weekend as well, the film had remained almost steady and did the business of 33.30 crores with 7.60 crores on Friday, 11.80 crores on Saturday & 13.90 crores on Sunday. Now it is running on weekdays and still has excellent hold over the audience across the country.

On 2nd Monday, War had minted the amount of 4.75 crores, while collected 4.20 crores on 2nd Tuesday. On the next day i.e. 3rd Wednesday, it has managed to bag the amount of 3.60 crores and raised its 15 days total collection to 284.20 crores at the domestic box office including 271.65 crores from Hindi and 12.55 crores from Tamil & Telugu versions.