Half a month back released Hindi romantic comedy De De Pyaar De is still getting a good response at the box office and has surpassed the lifetime total of revenge drama Badla (88.29 crores). With this, it has emerged as the 7th highest grossing Hindi movie of the year so far. 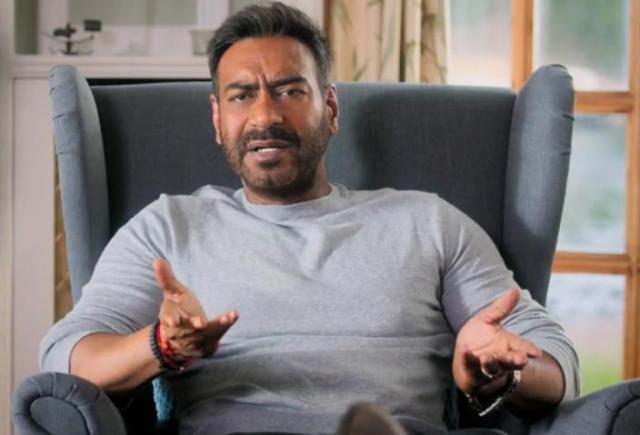 Starring superstar Ajay Devgn, Tabu and Rakul Preet Singh in lead roles, De De Pyaar De has got succeed to entertain many in theatres and gathered a positive word of mouth. As a result, it did the business of 61.05 crores in the first week with 38.54 crores in the weekend & 22.51 crores on weekdays from 3100 screens across India.

Then in the second week as well, Akiv Ali’s directorial had maintained a solid pace and raked the business of 23.44 crores that included 14.04 crores in the weekend and 9.40 crores on weekdays. After the 2 weeks, its total collection was recorded at 84.49 crores.

De De Pyaar De is now running in its third week and started the weekend at a steady note. On 3rd Friday, it recorded a minimal drop in footfalls than the previous day and minted the amount of 1.96 crores. On the next day i.e. 3rd Saturday, it managed to collect the amount of 2.82 crores after a good jump.

After 16 days, the total collection of Bhushan Kumar led T-Series Films & Luv Ranjan’s Luv Films’ production has become 89.27 crores nett at the domestic box office. As per the current trend, DDPD is likely to bag the amount of around 92.25 crores nett by the end of this weekend.