After a couple of successful weeks, Ayushmann Khurrana’s Bala has passed its third weekend also at a good note and now entered on weekdays with a steady pace. Within 17 days of release, it had emerged as the 14th highest grosser of the year so far by surpassing De De Pyaar De and now heading towards Gully Boy (140.25 crores). 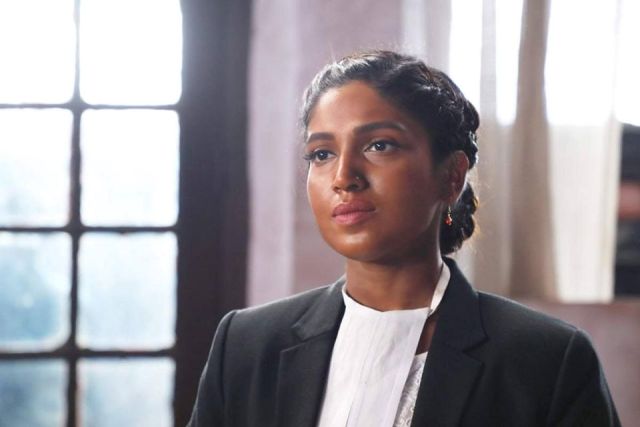 Directed by the director of Stree, Amar Kaushik, the Hindi comedy-drama has expectedly impressed everyone and gathered a solid word of mouth. From critics also, it has received mostly positive reviews for its entertaining storyline filled with fun & humour.

Now Maddock Films’ presentation is running in the third week and had started the weekend at a good note by collecting 1.35 crore on Friday. Over the third weekend, the film showed a huge jump and minted the amount of 2.50 crores on Saturday and 3.22 crores on Sunday.

On the next day i.e. 3rd Monday, being a normal working day, Bala has witnessed a usual drop in footfalls and managed to collect the amount of 1.05 crore. After 18 days, the total collection of the film has become 106.92 crores nett at the domestic box office.