Superstar Akshay Kumar’s recent offering Good Newwz is not ready to slow down at the box office despite the release of several new major films. Due to good word of mouth, it still has enough hold over the audience in metro cities and aiming towards the 200-crores mark across India. 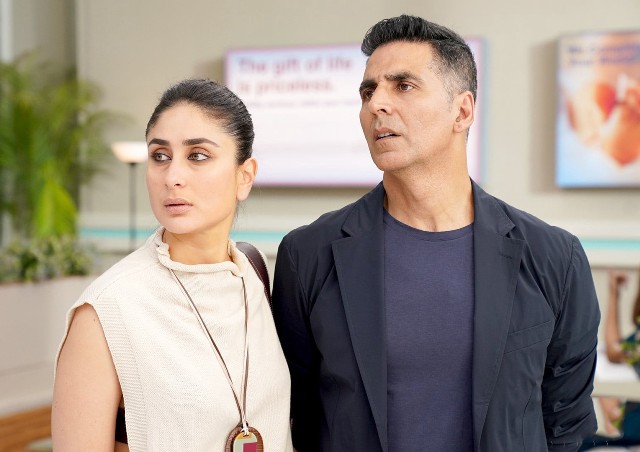 Directed by debutant Raj Mehta, the Hindi comedy film co-starring Kareena Kapoor Khan, Kiara Advani, and Diljit Dosanjh has got succeed to entertain many in theatres and created a positive wave. As a result, it hasn’t witnessed any major dent in business after the new releases.

Amid the high initial buzz, Good Newwz was opened at an excellent note and remained super-strong throughout. In the first week, the film had raked the business of 127.90 crores. While in the second week, it had scored 53.46 crores raised 2 weeks total collection to 181.36 crores.

In the second weekend, Karan Johar’s production had managed to remain almost good and did the business of 2.07 crores on Friday. Afterward, it had picked up well and minted the amount of 3.06 crores on Saturday & 3.60 crores on Sunday. Now it has entered on weekdays once again with a decent pace.

On 3rd Monday, due to partial holiday of Lohri festival, Good Newwz has faced a drop of 36.72% vis-a-vis 3rd Friday and minted the amount of 1.31 crore. After 18 days, the total collection of the film has become 191.40 crores nett at the domestic box office.