Yash Raj Films’ latest presentation War is reigning the box office since its release and has already become the 9th highest grosser of all time in Hindi Cinema. After the two blockbuster weeks, it has still remained the first choice of viewers despite the release of a bunch of new Hindi offerings that include Saif Ali Khan’s Laal Kaptaan. 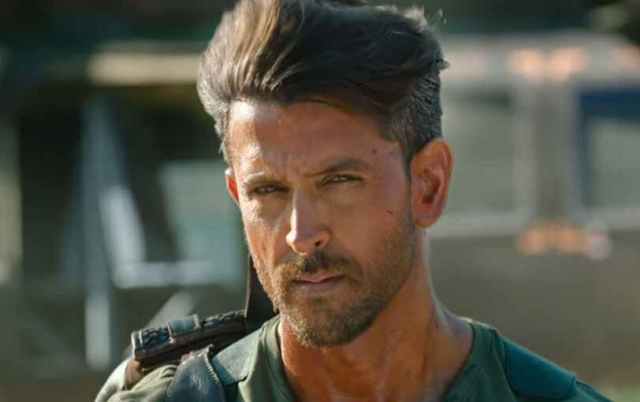 Starring Hrithik Roshan, Tiger Shroff, and Vaani Kapoor in lead roles, the biggest Hindi action-thriller has got succeed to make the desired impact on viewers with its thrilling storyline backed by high-octane action & stunts. From critics also, it has received mostly positive reviews and gathered a strong word of mouth.

Directed by Siddharth Anand, War had started its journey at an exceptional note and registered the biggest opening of all time by any Hindi film. Over the extended 9-days week, it had raked the business of 238.35 crores with 166.25 crores in 5-days weekend and 72.10 crores in weekdays.

Then in the second week as well, Aditya Chopra’s production had maintained a solid pace and did the business of 49.65 crores that included 33.30 crores in the weekend and 16.35 crores in weekdays. Now in the third weekend also, it is unaffected by the new releases and heading steadily.

On 3rd Friday, War had witnessed a usual drop in footfalls and did the business of 3.05 crores. On the next day i.e. 3rd Saturday, it has picked up strongly and minted the amount of 4.70 crores. With this, its 18 days total collection has become 295.75 crores nett including 282.30 crores from Hindi and 13.45 crores from Tamil & Telugu versions.