The last major offering of the year 2019, Good Newwz has now slowed down in the third week due to the release of Tanhaji and Chhapaak but still running steadily at the box office & smoothly heading towards 200-crores. Soon it would become the third film of superstar Akshay Kumar to cross this mark in a single year. 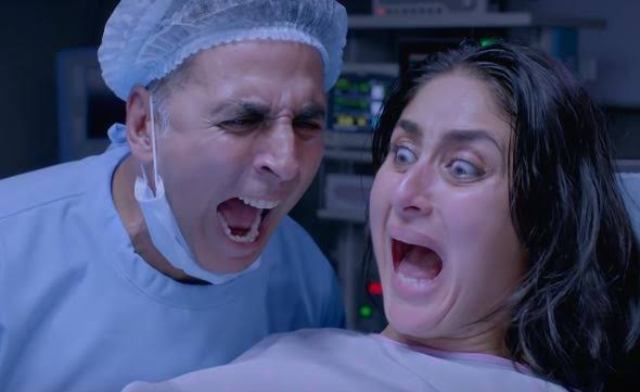 After a couple of wonderful weeks, debutant Raj Mehta’s directorial had entered in the third weekend at a decent note and did the business of 8.73 crores that included 2.07 crores on Friday, 3.06 crores on Saturday & 3.60 crores on Sunday. Now it is running on weekdays once again and still has enough hold over the audience.

On 3rd Monday, Good Newwz had faced a drop of 36.72% vis-a-vis 3rd Friday and bagged the amount of 1.31 crores. On the next day i.e. 3rd Tuesday, due to a partial holiday of Makar Sankranti, the film has managed to collect 1.54 crores and raised 19 days total collection to 192.94 crores nett.

Bankrolled by Karan Johar, the Hindi comedy film had started the journey at an excellent note and attained a solid pace afterward. In the last two weeks, it had raked the business of 181.36 crores with 127.90 crores in the first week and 53.46 crores in the second week.

Co-starring Kareen Kapoor Khan, Kiara Advani, and Diljit Dosanjh, Good Newwz has got succeed to hit the target and gathered a good word of mouth. From critics as well as the audience, it has received mostly positive reviews for its entertaining storyline filled with humour & emotions.