Ranveer Singh, Sara Ali Khan & Sonu Sood starrer Simmba is not ready to slow down at the box office even in its third week despite having two new much-anticipated Hindi releases in the opposite. After surpassing the lifetime total of SRK’s Chennai Express (227.13 crores), now the action entertainer is eyeing towards Salman Khan’s Kick (231.85 crores). 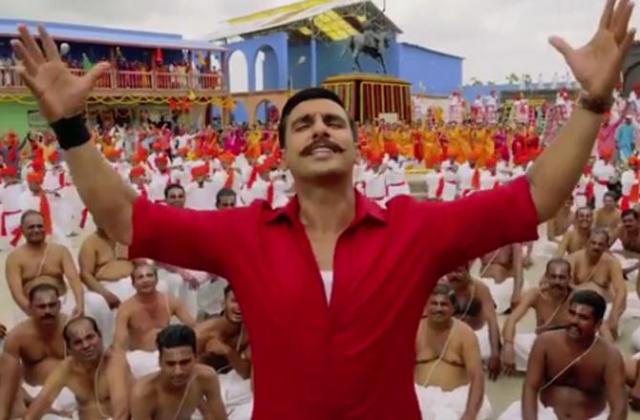 Directed by the hit-machine Rohit Shetty, Simmba is roaring loud at the box office and has already become his biggest grosser. Due to mostly positive reviews from the critics as well as the audience, it gained a solid word of mouth and registered the business of 150.81 crores in the first week which included 75.11 crores in the weekend and 75.70 crores on weekdays from 4020 screens.

In the second week as well, it remained super strong throughout and did the business of 61.62 crores with 39.83 crores in the weekend and 21.79 crores on weekdays. Then in the third weekend, despite being affected by the new Hindi films- Uri The Surgical Strike & The Accidental Prime Minister, it raked 12.41 crores with 2.60 crores on Friday, 4.51 crores on Saturday & 5.30 crores on Sunday.

Now, Reliance Entertainment’s presentation is running on weekdays and still holding well across India. On 3rd Monday, it remained higher than Friday due to a partial holiday of Makar Sankranti and minted the amount of 2.87 crores. Then on 3rd Tuesday, with a slight drop in footfalls, the film garnered the business of 2.29 crores.

With this, the total collection of Simmba after 19 days has become 230 crores nett at the domestic box office. As per the current trend, it is expected to collect around 234 crores by the end of this week.