The much-anticipated film of Dangal director Nitesh Tiwari, Chhichhore is finally in theatres and expectedly getting a positive response from the audience nationwide. As a result, it has managed to end the opening day at a fair note despite a slow start at the box office. 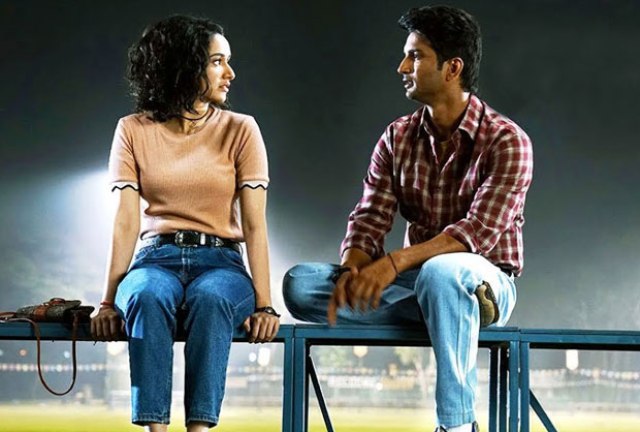 Starring Sushant Singh Rajput, Shraddha Kapoor and Varun Sharma in lead roles, the Hindi comedy-drama has got succeed to impress many critics and received mostly positive reviews. From the audience as well, it is getting positive reactions which will definitely reflect in its performance over the weekend.

Fox Star Studios & Nadiadwala Grandson Entertainment presentation was started its journey at a slow note with around 15% occupancy in the morning but successfully managed to show significant growth post noon shows in metros and registered a fair opening despite having Saaho & Mission Mangal in the opposite.

On Friday, Chhichhore has done the business of 7.32 crores and emerged as the 16th highest opener of the year so far in Hindi Cinema. Due to the positive word of mouth, the film is expected to take good jump over the weekend and also remain steady on weekdays.

As per reviews, Chhichhore is a delightful film which has emotion, fun & humour in a required proportion. All the actors have given excellent performance and are being appreciated by everyone.