The third instalment of the franchise Commando titled Commando 3 is in theatres now and has unfortunately taken a slow start at the box office. Despite the hard-hitting trailer, it has released with a decent buzz and got failed to attract enough footfalls across the country. 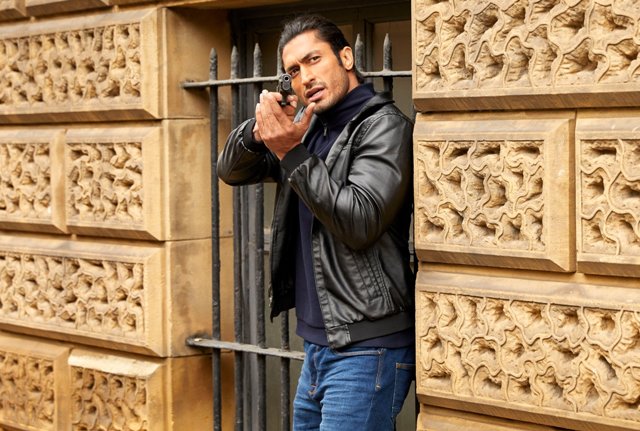 Starring Vidyut Jammwal, Adah Sharma, Angira Dhar & Gulshan Devaiah in lead roles, the Hindi action thriller has received mixed reviews from the critics for its normal storyline backed by outstanding action & stunts. From the audience also, it is getting mixed reactions.

On Friday, Commando 3 was opened at a dull note with only 10% occupancy in the morning. Post noon shows, it showed some improvement and managed to register the opening business of 4.74 crores nett from 2456 screens nationwide which is the second-best in the franchise after Commando 2 (5.14 crores from Hindi, Tamil & Telugu).

The franchise was begun in 2013 with Commando which had received a good response from the audience despite the low buzz and was opened at 3.69 crores. As compared to the predecessors, the latest one has started the journey at a disappointing note despite the highest screen counts.

As per the current trend, Aditya Datt’s directorial Commando 3 is expected to grow over the weekend. While the adjacent noticeable release, Hotel Mumbai is expectedly getting a very low response and has raked the business of 1.08 crore on Friday.