The latest offering of superstar Salman Khan, Dabangg 3 is finally in theatres now but unfortunately got failed to take the desired opening on Friday. Due to ongoing protests across the country against the Citizenship Amendment Act, its performance at the box office has affected by a significant rate. 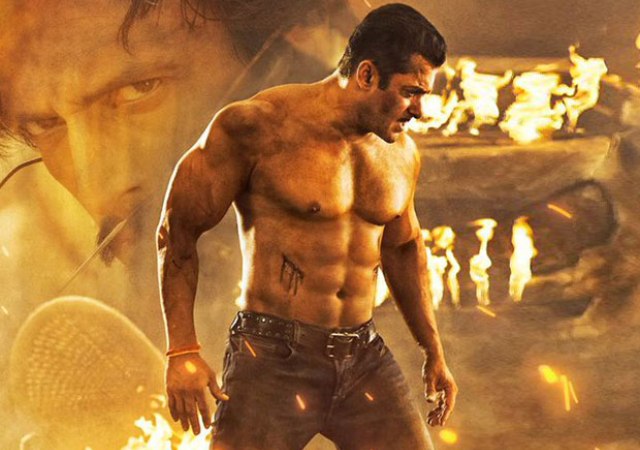 Directed by Prabhu Dheva, the new Hindi action comedy has received mixed reviews from critics, some have shown it a thumbs up while some have found it weak. From the audience as well, the film is getting mixed reactions which is definitely not a good sign for Salman Khan as his last couple of films were also underperform.

On Friday, Dabangg 3 was opened at an ordinary note with around 20% occupancy in the morning. Post noon shows, it had witnessed good growth but still remained below the mark and registered the opening business of 24.50 crores nett at the domestic box office including all the versions.

With this, the third instalment in the franchise has emerged as the best opener by dominating the records of Dabangg (14.50 crores) & Dabangg 2 (21.10 crores). The film has also become the fourth highest opener of the year so far & the ninth highest of Salman Khan’s career.

Despite the CAA protests, flop music, and mixed word of mouth, Dabangg 3 is expected to take a decent jump over the weekend due to solid star power of Salman. Also, Christmas eve will help it to recover the loss and register a good week eventually.