The first biggie of the year 2020 from Tamil cinema, Rajinikanth starrer Darbar is in theatres now and expectedly taken a massive opening at the box office in India as well as worldwide. Opposite to superstar Rajini, it features Nayanthara, Nivetha Thomas & Suniel Shetty in the lead roles. 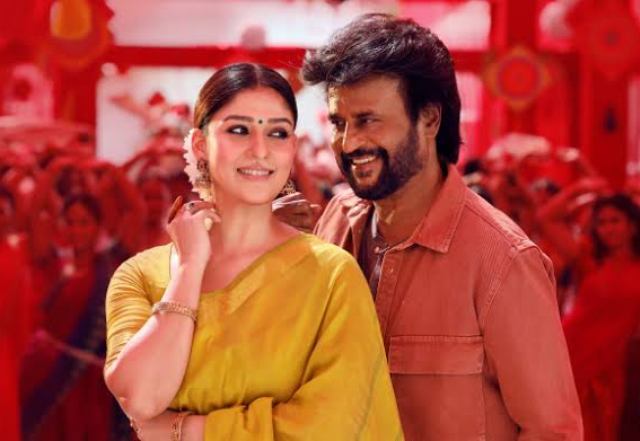 Directed by AR Murugadoss, the action thriller has got succeed to convince many critics and received mostly positive reviews for its engaging storyline. From the audience also, the film is getting a solid response across the Tamil state as well as in the International market.

Amid the great excitement of fans, Darbar took an earth-shattering start in the morning and remained terrific throughout. As per the report, the film has grossed the record number of  18.30 crores on Thursday from Tamil Nadu including 2.27 crores alone from the Chennai city.

From its dubbed Telugu & Hindi versions, Lyca Productions’ presentation has scored around 17.70 crores gross in India and raised its opening day total collection to 36 crores gross including all the versions. At the worldwide box office, the film has grossed approx. 55 crores which is outstanding.

As per the current trend, Darbar is expected to remain strong throughout the 4-days extended weekend. The Hindi version may get affected due to the release of Tanhaji: The Unsung Warrior & Chhapaak on Friday. Akshay Kumar’s already existing Good Newwz is also doing well.