After the 5 successful films in a row- Bareilly Ki Barfi, Shubh Mangal Saavdhan, Andhadhun, Badhaai Ho, and Article 15, the very promising actor Ayushmann Khurrana is back with a new moderate budget offering Dream Girl co-stars Nushrat Bharucha and Manjot Singh. As expected, this one too has released amid good excitement of fans and taken a solid start at the box office. 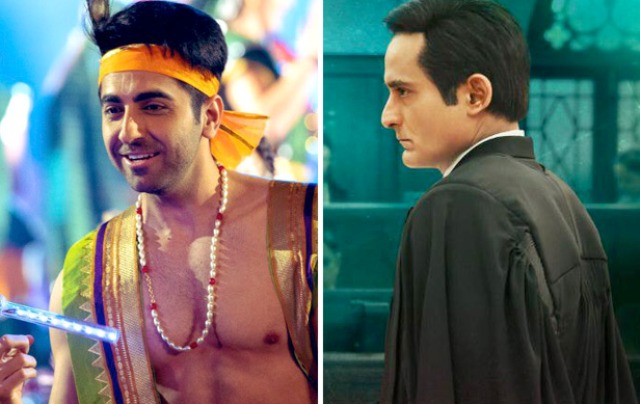 Directed by Raaj Shaandilyaa, the Hindi comedy-drama has got succeed to entertain the audience in theatres and gathered a good word of mouth. From critics also, the film has received mostly positive reviews for its fresh & engaging storyline filled with fun & humor.

On Friday, Dream Girl was opened at a decent note with around 15-20% occupancy in the morning. Post noon shows, due to a positive word of mouth, it took a good jump and eventually registered the 13th highest opening of the year so far in Hindi Cinema with 10.05 crores nett at the domestic box office.

With such a strong start, Balaji Motion Pictures & Zee Studios’ presentation has emerged as the highest opener of Ayushmann Khurrana. The film is positively expected to take good growth over the weekend as the audience is showing a terrific response across the country.

On the other hand, Akshaye Khanna and Richa Chadha starrer courtroom-drama Section 375 has also received mostly positive reviews from critics but still, it got failed to attract enough audience toward theatres and raked the opening business of 1.45 crore.