After the successful Kesari, Mission Mangal, and Housefull 4, superstar Akshay Kumar is back with his fourth offering of this year, Good Newwz. Expectedly, the film has taken a solid opening at the box office despite the last week released Salman Khan’s Dabangg 3 and ongoing CAA protests in several parts of the country. 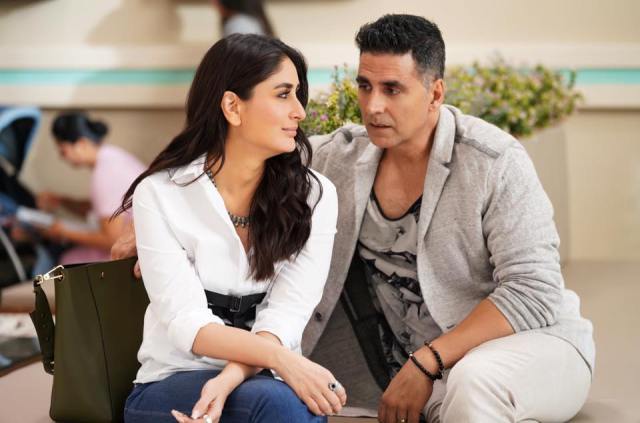 Directed by Raj Mehta, the much-awaited Hindi comedy-drama has got succeed to impress many critics for its well-blend storyline backed by the excellent performances of all actors. From the audience as well, the film is getting a wonderful response, especially in multiplexes and gathered a positive word of mouth.

Amid the good excitement of moviegoers, Good Newwz is in theatres now and was opened at a good note in the morning on Friday with around 20-25% occupancy. Post noon shows, expectedly it had picked up very well and bagged the amount of 17.56 crores nett from 3100 screens nationwide.

With this, Zee Studios, Dharma Productions, and Cape Of Good Films’ presentation has registered the 11th highest opening of the year so far and the 7th best for Akshay Kumar in Hindi Cinema. Among all his offerings this year, this one has scored the lowest opening numbers.

As per the buzz, Good Newwz co-starring Kareena Kapoor Khan, Diljit Dosanjh, and Kiara Advani is positively expected to take healthy growth over the weekend. With positive word of mouth, it seems capable enough to dominate Dabangg 3 at the domestic box office.