The highly-awaited Kannada film of the year, Pailwaan aka Pehlwaan is finally in theatres now and has expectedly taken a solid start at the box office in India. Kichcha Sudeepa, Suniel Shetty & Aakanksha Singh starrer has managed to score well from its Hindi version also. 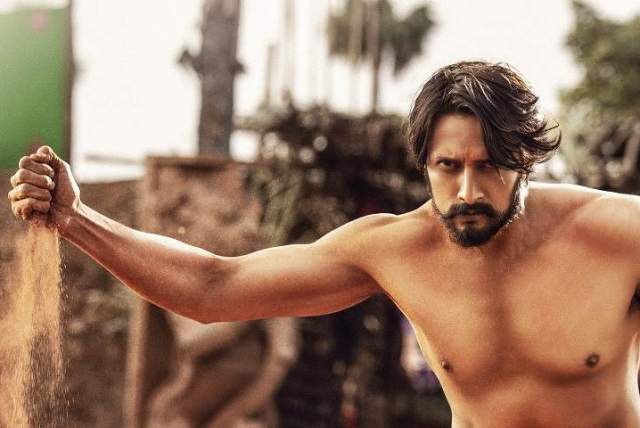 Directed by Swapna Krishna, the sports action drama has got succeed to convince many critics and received mostly positive reviews. From the audience as well, it is getting positive reactions and gathered a good word of mouth which is can be witnessed on social media.

RRR Motion Pictures’ production Pehlwaan has released a day earlier i.e. Thursday over 2500+ screens across the country in 5 languages. On the opening day, the film has started its journey at an excellent note and registered a solid business of 10 crores gross from Karnataka.

From its Hindi version also, Zee Studios’ presentation has raked a good business of 0.50 crore nett which is way lower than KGF: Chapter (2.10 crores). While it has grossed around 1 crore from its Telugu, Tamil & Malayalam versions. Including all the versions, it has done the business of 11.60 crores gross at the domestic box office.

At the worldwide box office, Pehlwaan has garnered the business of 15.60 crores gross including 4 crores from the overseas market. As per the current trend, it is expected to remain strong over the 4-days extended weekend despite the new Hindi releases Dream Girl & Section 375.