The first major release of the year from Tollywood, Sarileru Neekevvaru has hit the theatres on Saturday i.e. 11 Jan 2020. Superstar Mahesh Babu’s latest offering with Rashmika Mandanna has expectedly taken a humongous opening at the box office in Telugu states as well as overseas. 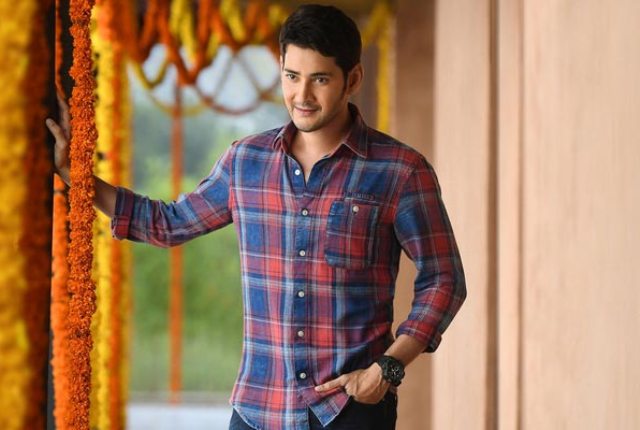 Directed by Anil Ravipudi, the much-awaited Telugu action film has received mixed reviews from critics because some have found it disappointing while rest are in favour. From the audience, it has got a thumbs up which is a positive sign and will help to sustain strongly at the box office.

On Saturday, Sarileru Neekevvaru has started the journey at a terrific note in the morning. The film has remained rock-solid throughout the day and managed to register a record opening of 32.77 crores shares from 1000+ screens across Andhra Pradesh & Telangana.

From Karnataka & rest of the country, Sri Venkateswara Creations’ presentation has grossed the amount of 5.23 crores. While from the international market, it has recorded a wonderful start and scored approximately 9 crores gross. With this, its worldwide total has become 47 crores gross.

On Sunday, Sarileru Neekevvaru is expected to witness a dent in business due to another major Telugu release, Allu Arjun & Pooja Hegde starrer Ala Vaikunthapurramuloo. The dubbed Telugu version of Rajinikanth’s Darbar is also diverting some audience toward itself.