Varun Dhawan and Shraddha Kapoor starrer Street Dancer 3D is finally in theatres now and unfortunately, has registered a lower opening than expected due to mixed reviews. Along with it, the adjacent release, Kangana Ranaut’s Panga has also witnessed almost similar results despite positive reactions. 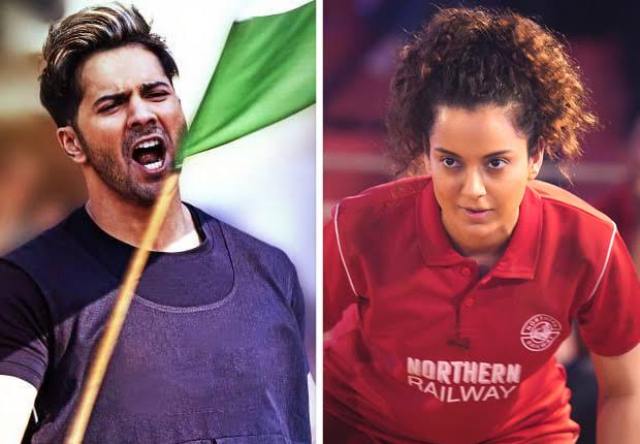 Directed by Remo D’Souza, the biggest dance film in India has got failed to convince critics completely and received mixed reviews. From the audience, the film is getting an overall good response but not up to the mark. The holdover Tanhaji: The Unsung Warrior is still doing wonder at the box office.

On Friday, T-Series Films’ presentation was opened at a decent note with around 20-25% occupancy in the morning. Post noon shows, it showed a slight jump and managed to rake the opening business of 10.26 crores nett from 3700 screens, which is even lower than 2015’s ABCD 2 (14.30 crores).

In parallel, Ashwiny Iyer Tiwari’s directorial sports drama Panga has expectedly received positive reviews from critics for its interesting storyline backed the commendable performance of Kangana. From the audience also, the film is getting a favourable response but didn’t witness the desired pace at the box office.

On the opening day, Fox Star Studios’ presentation had started the journey at a low note with around 10-15% occupancy in the morning. After decent growth over the evening & night shows in multiplexes, it has managed to collect 2.70 crores nett from 1450 screens, which is lower than recently released Chhapaak (4.77 crores).