The second instalment of the franchise which was begun with much-loved film Hindi Medium in 2017, Angrezi Medium is finally in theatres amid the coronavirus fear. Where many films have been shifted back, Irrfan Khan’s latest offering has released as per the schedule and unfortunately got hit by Covid-19 at the box office. 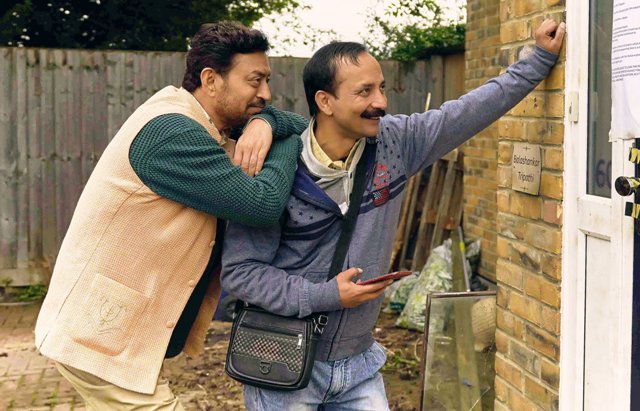 Directed by Homi Adajania, the Hindi comedy-drama co-starring Radhika Madan, Deepak Dobriyal, Kareena Kapoor Khan, and Dimple Kapadia has unexpectedly got failed to impress all the critics and received mixed reviews. While from the audience, it has gathered mostly positive reactions.

On Friday, Angrezi Medium was opened at a poor note in the morning with around 8-10% occupancy. Over the evening and nights shows, the film has witnessed a decent jump and managed to collect 4.03 crores nett at the domestic box office. In 2017, its predecessor Hindi Medium took the opening of 2.81 crores.

Bankrolled by Dinesh Vijan under the banner Maddock Films, the film was expected to open at a decent note but due to the shut down of theatres in several major states to prevent the spread of coronavirus, it has lost the business by approximately 10-15% and expected to bear the same over the weekend.

As per the current scenario in the country, it won’t be easy for Angrezi Medium to recover the loss. Also, the existing offering Baaghi 3 has got crashed down in the second week despite a solid start.