The much-awaited Baaghi 3 is finally in theatres now and as expectedly, has taken an excellent start at the box office. The film has managed to register the biggest opening of the year by breaking the record of Ajay Devgn’s Tanhaji (15.10 crores), though it has got affected substantially by Coronavirus outbreak. 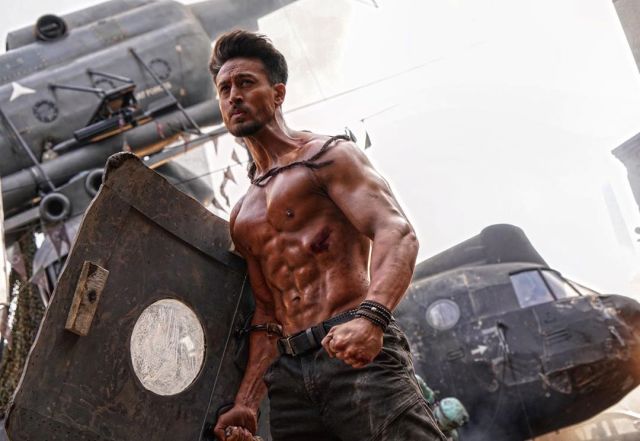 Featuring superstar Tiger Shroff, Shraddha Kapoor, and Riteish Deshmukh in the lead roles, the Hindi action-thriller has unfortunately got failed to entertain all the critics and received mixed reviews. But it has recorded a solid response from the audience in mass circuits.

Directed by Ahmed Khan, Baaghi 3 was opened at a decent note in the morning with around 25% occupancy. Post noon shows, expectedly, it took a good jump in single-screen cinemas and raked the business of 17.50 crores nett from 4400 screens at the domestic box office. Multiplexes haven’t contributed as per the expectations due to Coronavirus spread fear.

With this, the biggest ever film of producer Sajid Nadiadwala has emerged as the biggest opener of the year so far and the third-best of Tiger Shroff. But this latest instalment of the franchise hasn’t got succeed to dominate the opening record of its predecessor Baaghi 2 which was 25.10 crores.

As per the current trend, Baaghi 3 is expected to pick up well over the weekend but one cannot ignore the impact of Coronavirus which is definitely going to put a visible dent on its business at the Indian as well as the worldwide box office.