Superstar Akshay Kumar starrer much-anticipated Hindi film BellBottom has finally been released in cinemas on Thursday, August 19. There was a good pre-release buzz around the film as it was promoted quite well by the producers also it is getting positive reviews, but still, the film has remained lower than expected on day-1 at the box office. 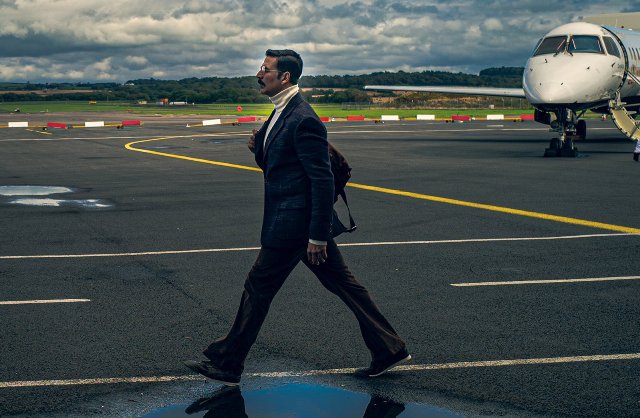 Directed by Ranjit M Tewari, BellBottom is the first Hindi film to release in theatres after the second wave of COVID. Currently, cinema halls across the country are open with only 50% capacity, also there is a cap on night shows. Maharashtra which contributes massively is still closed, so it is quite appreciating that producers of BellBottom have taken this courageous step.

Considering all the factors, this Hindi spy-thriller was expected to rake the business in a range of 5-6 crores nett at the domestic box office. But unfortunately, the film didn’t start well and reported around 15% occupancy in the morning and noon shows. Till evening, it showed minimal growth and managed to collect only 2.75 crores nett from approx. 1600 screens (including 2D and 3D formats) across India.

The opening collection of BellBottom is lower than the March 2021 release Rajkummar Rao and Janhvi Kapoor starrer horror-comedy Roohi which was opened at 3.06 crores. John Abraham and Emraan Hashmi’s Mumbai Saga was also scored higher, as it had registered the opening of 2.82 crores.

Inspired by real-life hijacking events in India by Khalistani separatists during the 1980s, BellBottom is getting positive reviews from critics as well as the audience. With such favourable word of mouth and an extended 4-day festive weekend (Onam and Rakshabandhan), it is expected to pick up well on Saturday and Sunday.