Superstar Rajinikanth & Akshay Kumar’s first film together, 2.0 continues to score superbly at the box office even in its second week. After a phenomenal opening week, the hugely-awaited magnum opus picked up again in the second weekend and grossed over 600 crores globally including all the versions. 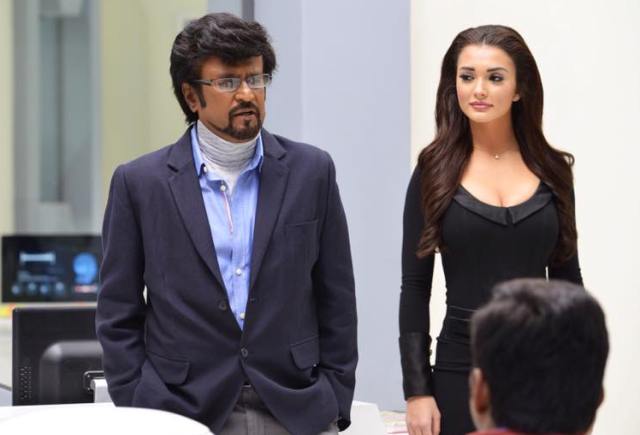 Being the biggest film in Indian history, 2.0 was released with a massive buzz and got succeed to make an impact on viewers. Due to its stupendous VFX & relevant story, it received mostly positive reviews from the critics as well as the audience and gained a solid word of mouth.

With its Hindi version only, the sequel to 2010’s Enthiran (Robot) successfully registered the business of 139.75 crores in the 8-days extended opening week that included 97.25 crores in the 4-days weekend and 42.50 crores on weekdays from 4000+ screens nationwide.

Then in the second weekend, 2.0 once again witnessed a fair growth in footfalls and minted the amount of 5.85 crores on 2nd Friday & 9.15 crores on 2nd Saturday. On the next day i.e. 2nd Sunday, with a further jump, it raked 12 crores and raised 11 days total collection to 166.75 crores.

Across the country including all the versions- Hindi, Tamil & Telugu, Lyca Productions’ presentation did the business of 325 crores in the first week. Then in the second weekend, it garnered 10 crores on 2nd Friday, 13.50 crores on 2nd Saturday & 16.50 crores on 2nd Sunday. With this, its 11 days total collection has become 365 crores nett (approx. 485 crores gross).

In the overseas market as well, 2.0 is showing excellent performance and has grossed 135 crores till date, with this the film has raised its worldwide box office total to 620 crores gross, which is incredible.